HARRISBURG – The Senate Banking and Insurance Committee advanced a measure today that would call on U.S. Congress to oppose any effort by the Internal Revenue Service (IRS) and the Biden Administration from looking into private financial banking transactions.

Senators Kristin Phillips-Hill (R-York) and Camera Bartolotta (R-Beaver/Washington/Greene) authored the resolution after hearing from constituents who were concerned when the plan by the federal government was first introduced earlier this month.

The initial plan would have allowed the IRS to monitor all withdraws and deposits exceeding $600. The latest iteration of the plan increased the threshold to $10,000. Phillips-Hill argued that regardless of the threshold, the average American has inflows and outflows of more than $61,000.

“What I want to make crystal clear – regardless of the dollar amount, the IRS and the federal government has no business snooping on your banking records. And the IRS, which has a notorious track record of data breaches, should not be asking for greater access to personal banking records,” she said.

In 2015, the IRS had more than 700,000 taxpayer accounts compromised in a hack that led to the release of Social Security numbers, dates of birth and tax filing status.

“And now the Biden Administration wants to allow this federal agency to look into the average American’s financial transactions through a licensed institution,” she asked.

Bartolotta warned that if the federal government goes down the path of examining banking transactions, many consumers could be pushed out of licensed and insured financial institutions.

“This mistrust will only be increased by the new requirements which will force financial institutions to serve as an enforcement arm of the IRS. The bottom line is that this proposal would make this distrust even greater knowing that so much data is being transferred to the IRS,” she said.

The resolution advances to the full Senate for further consideration. 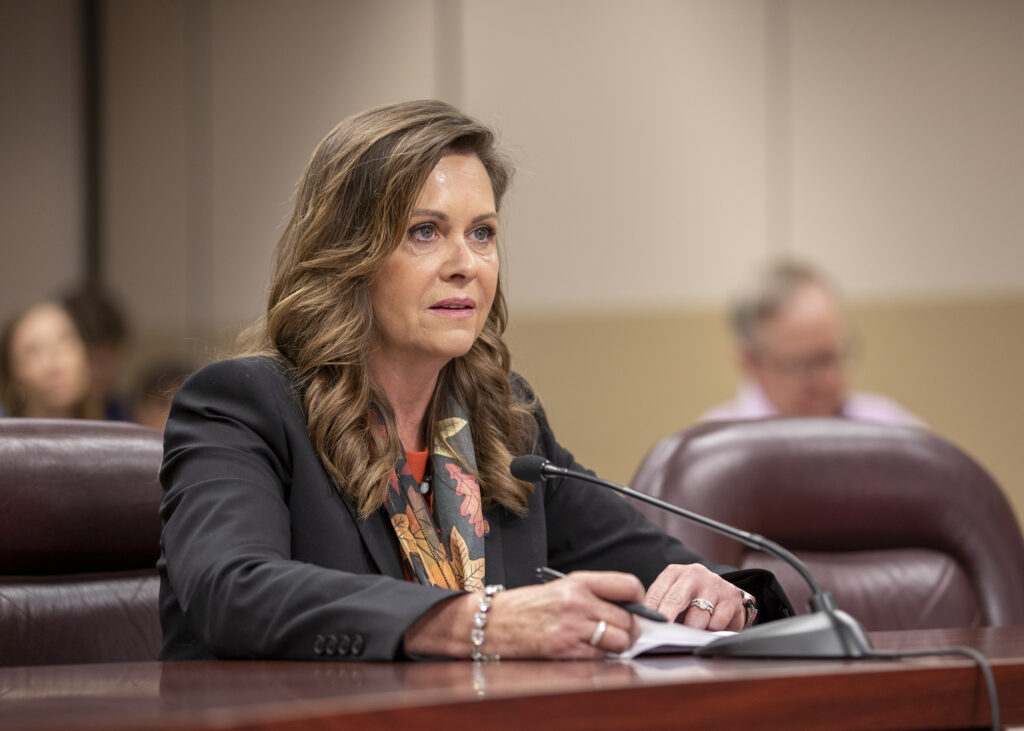 Sen. Camera Bartolotta (R-Beaver/Washington/Greene) speaks in support of a resolution she sponsored with Sen. Kristin Phillips-Hill (R-York) to call on Congress to block the Biden Administration from reviewing personal banking transactions during a Senate Banking and Insurance Committee meeting at the state Capitol. 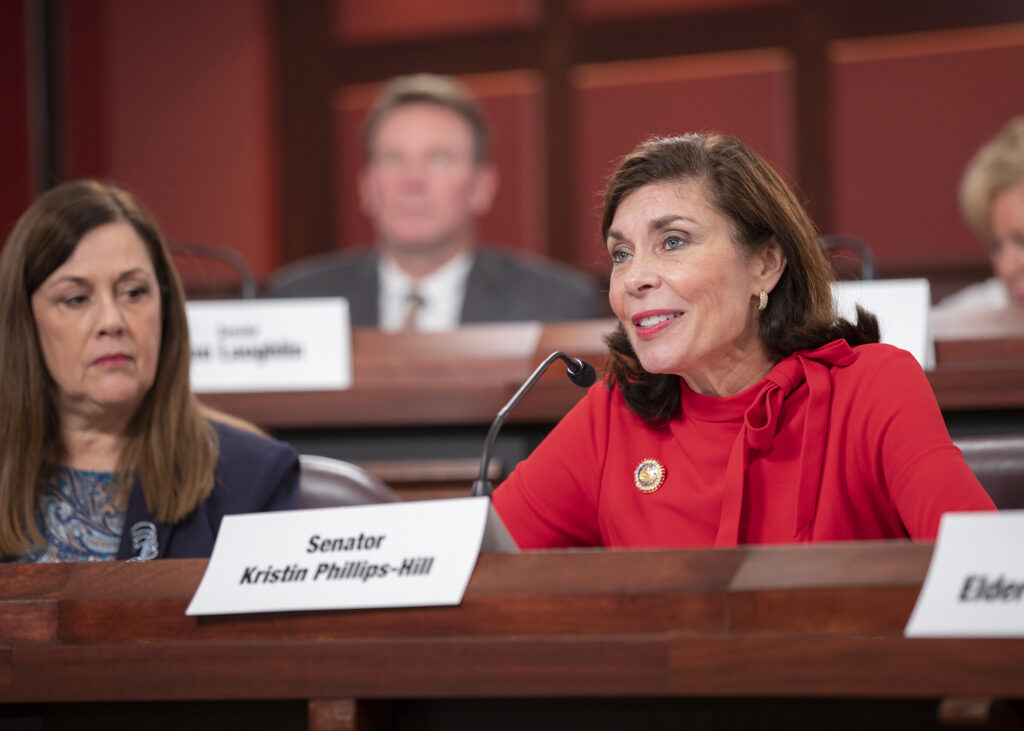 Sen. Kristin Phillips-Hill (R-York) speaks in support of a resolution she sponsored with Sen. Camera Bartolotta (R-Beaver/Washington/Greene) to call on Congress to block the Biden Administration from reviewing personal banking transactions during a Senate Banking and Insurance Committee meeting at the state Capitol.